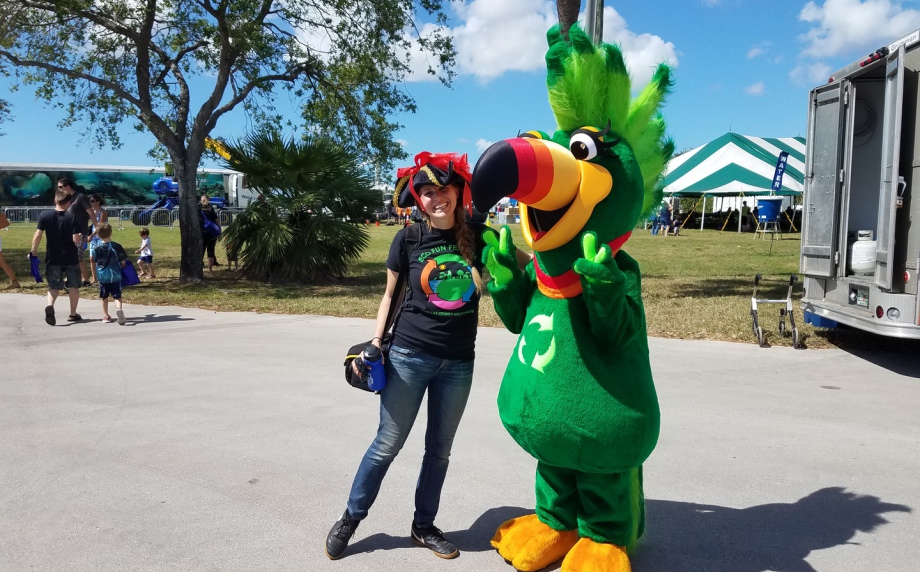 -Turning our trash into someone else’s treasure! ;)

Per year, as individuals, we produce almost a ton of garbage.

About 4.4 pounds of solid waste are produced by every person a day.

Estimates break this down to 182 gallons of soda, 104 gallons of milk,

Think how many containers that is!

That is why it is important to recycle them.

**These recycling facts have been compiled from various sources (please refer to reference page) including the National Recycling Coalition, the US Environment Protection Agency, and Earth911.org

Print | Sitemap
© You Too Can Recycle
Login